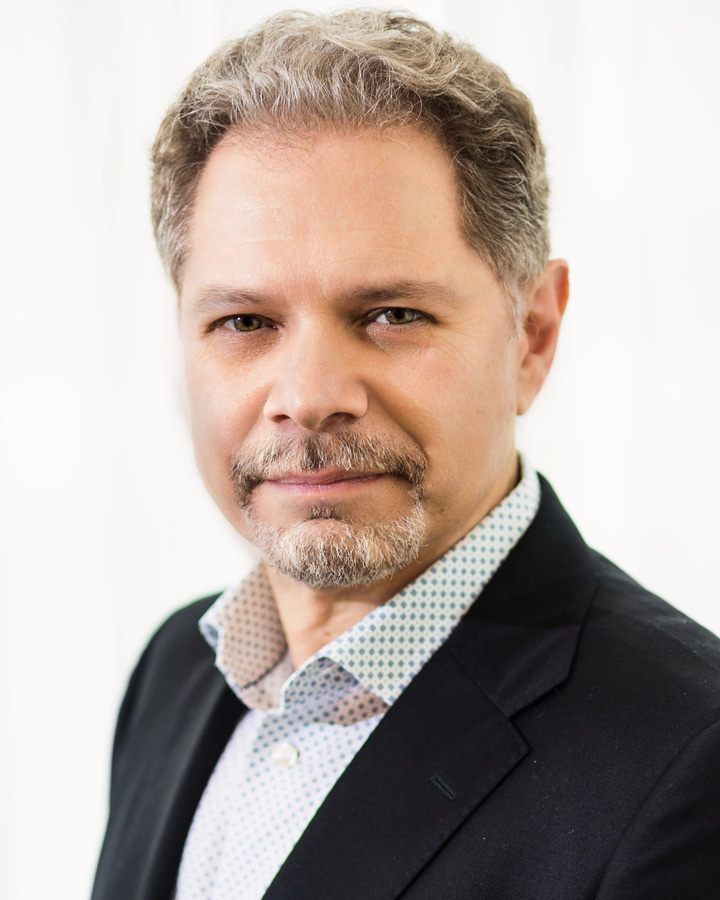 Michael Ryden has 34 years of experience in the Winston-Salem housing market and was a founding partner of LRB in 2004.

Michael received a Bachelor of Arts degree in 1980 from Roanoke College. His academic interests in art history, architecture and design have been an important influence on his real estate career.

Michael specializes in the marketing and promotion of architecturally significant properties. He is supportive and committed to historic preservation and the revitalization of Winston-Salem's downtown and urban neighborhoods. He has been the marketing agent for adaptive reuse and new infill developments such as The Glade, The Charles Building, The Piedmont Leaf Lofts, Albert Hall,  851 Condominiums, and One Park Vista.  He is a member of Preservation Forsyth, Preservation North Carolina, the National Trust for Historic Preservation, and served on the Forsyth County Historic Resources Commission for eight years. A supporter of the local arts, he has served on the board of the Piedmont Opera, Little Theatre, Carolina Chamber Symphony, Terpsicorp Theatre of Dance, and The University of North Carolina School of the Arts Foundation.